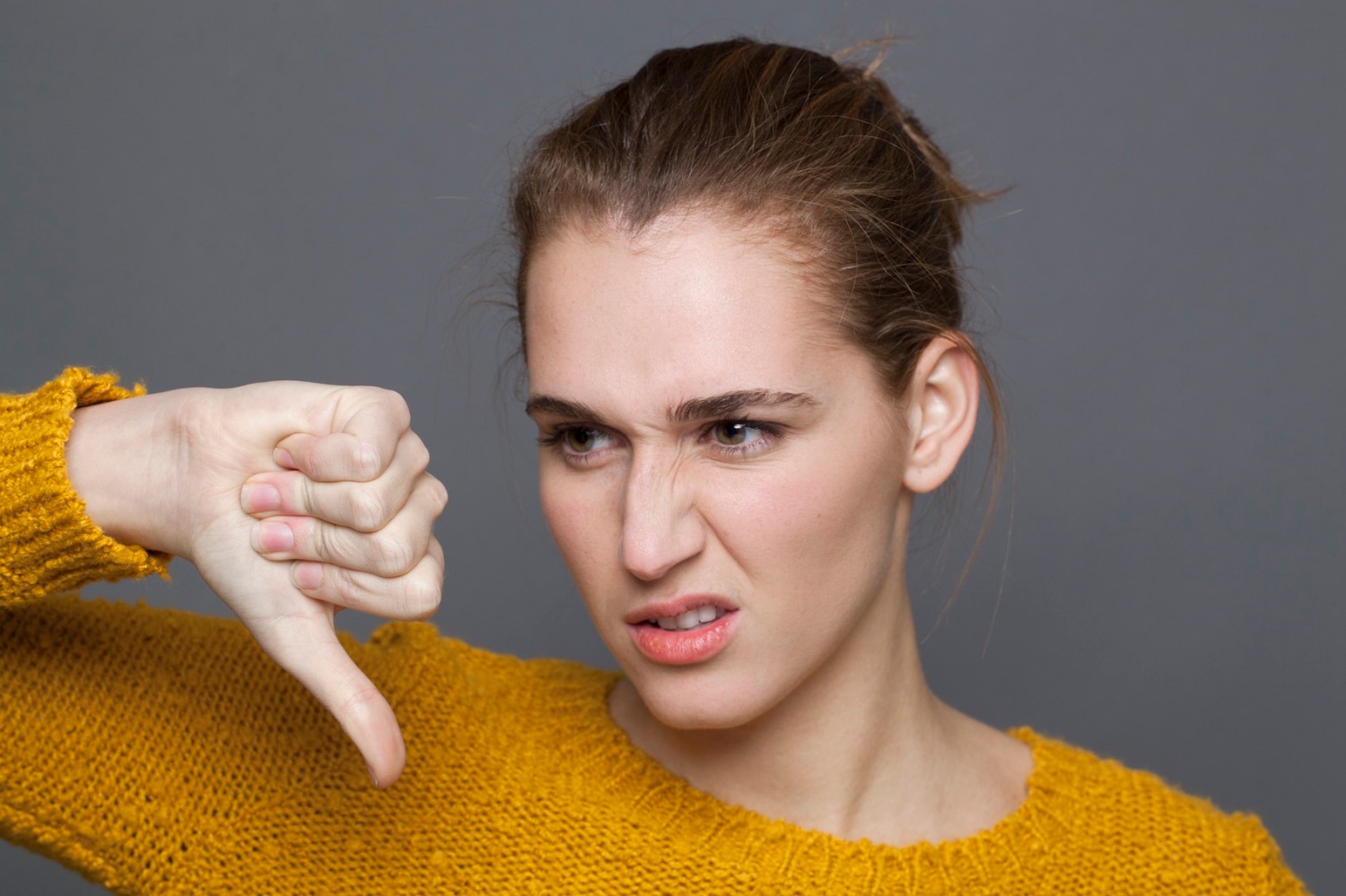 I’ve read posts that advise students to take FAR first. “Get the hardest section out of the way first,” they say.

But I happen to have an opposing view on the matter.

I don’t believe in taking FAR first. I know people who started with FAR and got overwhelmed by the enormity of FAR’s content. They stuttered the rest of the way.

I also know a few others who successfully attempted it first.

Notice that I said “a few.” They are in the minority.

Kudos to them though. I’ll proudly tell you that I’m not like them, that’s why I needed my own strategy to complete the exams.

I can understand taking it 2nd or 3rd but first? Come on!

You might ask, “Well, you have to take it eventually right? So does it matter when?”

Yes, it could potentially matter very much.

Technically speaking, I think you want to start with something easier.

There are no easy sections on the CPA Exam.

By “easier”, I mean a section with fewer chapters and a higher pass rate.

FAR is just long and draining. It has too many elements that make you want to give up and question if you really have to become a CPA to succeed. You need the confidence, experience and battle wounds of someone who has successfully conquered some, if not all of the other three to tackle FAR.

FAR is like a marathon. When preparing for a marathon, you run a mile first, then two, then four, building up your stamina and endurance.

In comparison to FAR, I consider BEC a preseason game against a really good and physical opponent.

You can’t be arrogant though because even the best teams lose preseason games all the time.

However, ignore my advice if you think you’re proficient in Accounting and it would behoove you to take FAR first. Or if are simply unperturbed by doing a lot of studying in so little time.

But the general consensus in life is that it is beneficial to get your feet wet with simpler tasks before starting a behemoth. 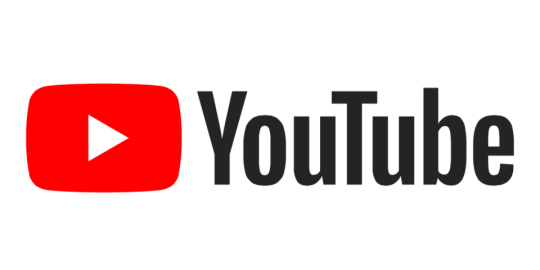